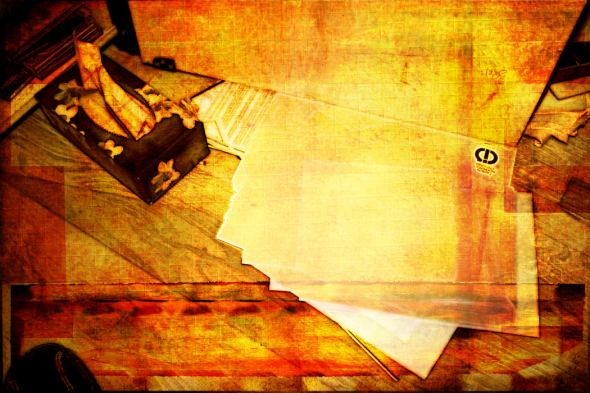 like another dumb passenger
anticipating the next local train

This poem and other poems by Souradeep Roy to be found in the upcoming anthology Dampen to Bend: Mapping Transport and Transition due out in Summer 2013. Roy is currently in his third year of English literature at the Scottish Church College, Kolkata, West Bengal. Apart from writing poems, he is involved with the Bengali Group Theatre spending years under the tutelage of the late thespian Rama Prasad Banik. Roy’s poems have been published (and awaits publication) in numerous anthologies and journals worldwide including: Static Poetry III, Celebrating India, Spectral Lines, Magnapoets, Issue 9, Blackmail Press, Foliate Oak, Riverbabble 21, and Wordland.