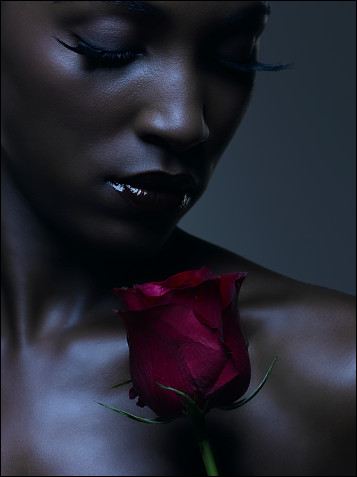 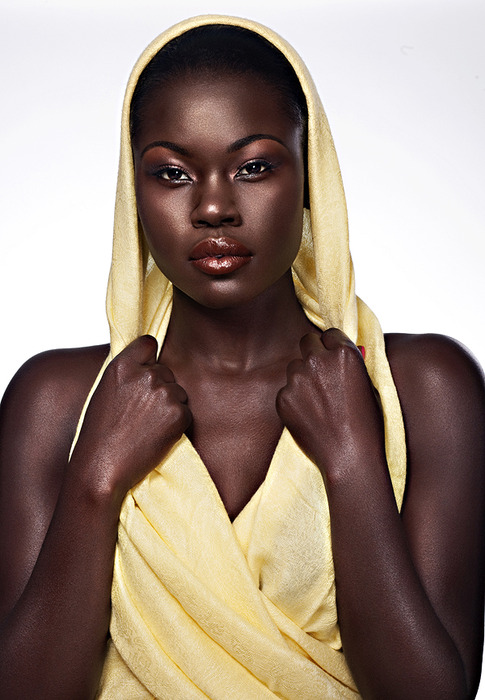 “A woman was walking with her daughter and stepdaughter over the fields to cut fodder when the dear Lord came toward them in the guise of a poor man and asked, ‘Which is the way to the village?’

‘If you want to know,’ said the mother, ‘then look for it yourself.’  And her daughter added, ‘If you’re worried about not finding it, then take a signpost with you.’

However, the stepdaughter said, ‘Poor man, I’ll show you the way.  Come with me.’

Since the mother and daughter had infuriated the dear Lord, he turned his back on them and cursed them so that they became black as night and ugly as sin.  But God showed mercy on the poor stepdaughter and went with her to the village.  When they drew close to the village, he gave her his blessing and said, ‘Choose three things for yourself, and I’ll grant them to you.’ 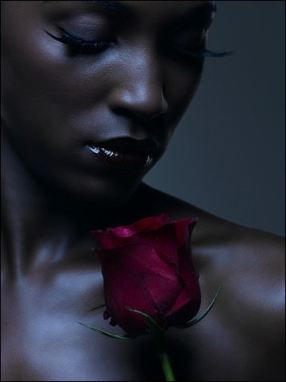 The maiden said, ‘I’d like to be as beautiful and pure as the sun,’ and in no time she was as white and beautiful as the day.

‘Then I’d like to have a money purse that is never empty,’ and the dear Lord gave her that as well but said, ‘Don’t forget the best the best thing of all.’

And she replied, ‘For my third wish, I want to live in the eternal kingdom of heaven after my death.’

This wish was also granted, and then the Lord parted from her.

When the stepmother arrived home with her daughter and saw that they were both as black as coal and ugly, while the stepdaughter was white and beautiful, her heart turned even more evil, and she could think of nothing but how she might harm her stepdaughter.”

Vanity as one of the deadly sins notwithstanding, the Black woman’s beauty image has been so viciously maligned; it has done irreparable damage to her mental health and self-esteem.  Yet, as far back as the early 1900’s -African American poet Waring Cuney, born May 6, 1906 won first awards in an “Opportunity” contest for this poem that was later made into the exquisite song by Sweet Honey in the Rock, homage to his Black and Beautiful Sisters!

She does not know
Her beauty,
She thinks her brown body
Has no glory.
If she could dance
Naked
Under palm trees.
And see her image in the river
She would know.
But there are no palm trees
On the street,
And dish water gives back no images.